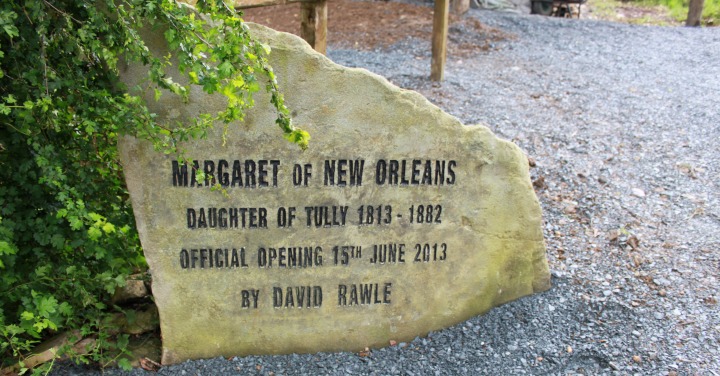 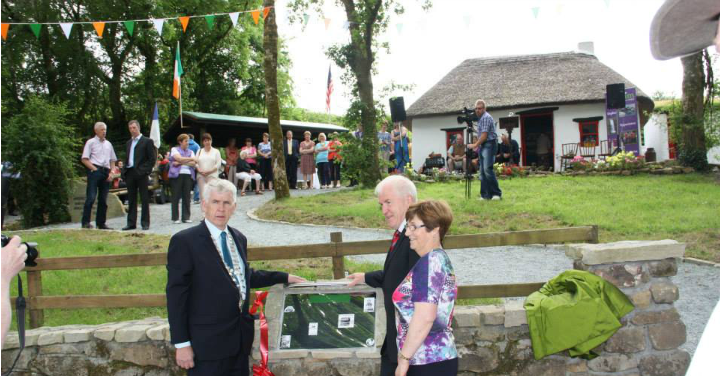 Margaret of New Orleans is a community led heritage project based in Tully, Carrigallen, Co. Leitrim. The group of committed people have been working together for more than five years and have undertaken a variety of projects during this time. Their main project which they received LEADER funding for was the reconstruction of the cottage to mark the birthplace of Margaret of New Orleans. Margaret of New Orleans is an inspirational Irish figure who emigrated to America, where she spent most of her life looking after and fighting for the underprivileged, orphaned and the destitute. She was the first woman in the United States to have a statue erected to her.

The renovated cottage was opened in 2013 to celebrate the 200th Anniversary of her birth with a weekend festival. This project has highlighted and created awareness of the life and generosity of Margaret of New Orleans. It has provided a tourism facility to showcase the heritage and culture of the area. The cottage is used for craft demonstrations and heritage workshops at various times throughout the year.